In 2008, Apple announced the implementation of Mini DisplayPort (mDP), an audio video connector that was slated to deliver a pure digital connection with zero glitches. Backed by the Video Electronics Standards Association (VESA) by 2009, mDP became an industry standard. It was a big win for smaller, thinner notebooks such as the Macbook Air which would reduce the need for dongles and adapters. By 2013, all new Apple products were introduced with an mDP port and with the quick backing by VESA, the tech-world assumed this technology had staying power. 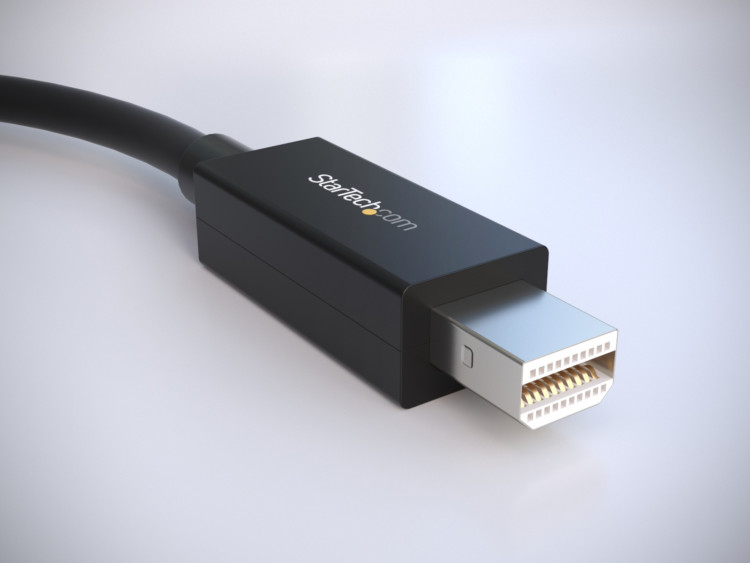 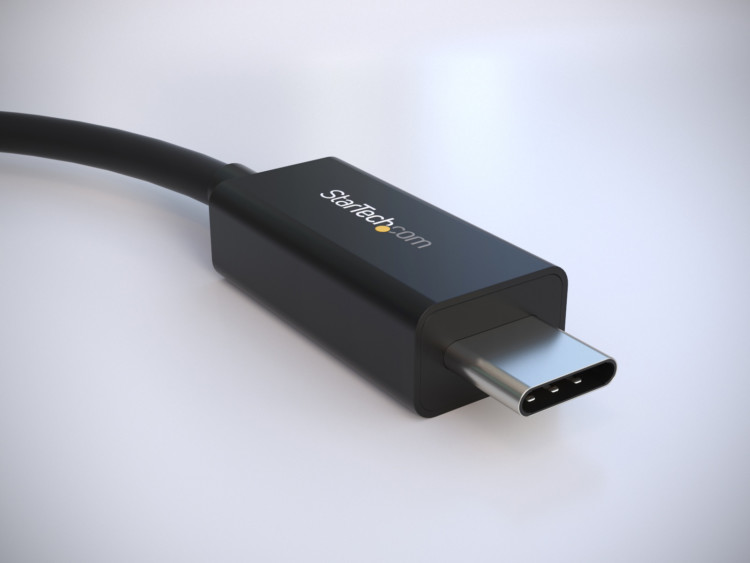 So, let’s look at the numbers. It is evident by looking at the adoption rates, that the demand for this technology has seen a gradual decline over the years with industry preferences shifting towards USB-C and this decline is projected to continue over the next three years. This is likely due to the limited functionality offered by mDP which has cast some serious doubt on its long term sustainability. With the cost of upgrading to a new technology, the most valuable feature one can offer is longevity: a trusted technology that has a solid foundation and shows unequivocal advancements for the future. But, does something so perfect exist?

USB-C to the rescue.

USB-C, more formally known as USB Type C, actually entered the scene in 2014 when the specifications were first published. Being the new-ish kid on the block, this technology offered a small size, reversible plug orientation, advanced Thunderbolt 3 capabilities, and most importantly claimed to be “future-proof”. Since being introduced to the world, USB-C adoption rates have taken off. The technology has been integrated into mobile devices, laptops, provides power delivery capabilities and the move from the 3.5mm audio jack to USB-C is very real, with some mobile phone manufacturers already releasing devices with the upgrade. The current multi-functionality of USB-C and the potential for additional features make the adoption of this technology a valuable long-term investment.

Learn more about USB-C in our second part of the blog series where we answer the question “Is USB-C here to stay?”.

StarTech.com, your trusted partner for IT connectivity, can help you enable your technology solutions with a broad range of USB-C products including cables, adapters and Laptop Docking Stations.